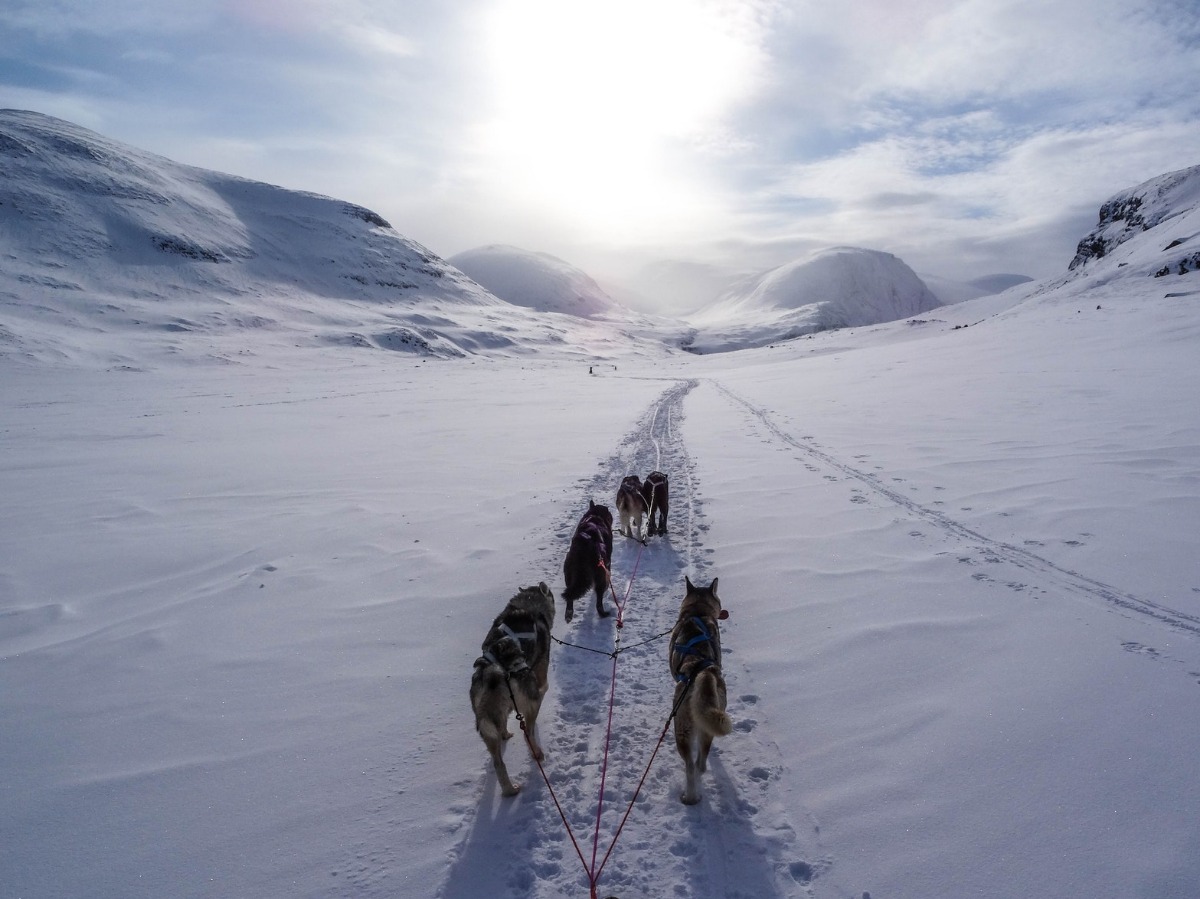 Data warehousing is evolving, there is a fierce battle now among the tech giants. Snowflake is a new entrant (4 years old) in this space. Teradata is quite rightly known as a powerhouse in the data warehousing and analytics arena. Teradata was the industry leader in Data warehousing solutions for over a decade.

Before you dive deep into this article, A little bit about my background. I have 10 years of experience in data warehousing working on Teradata. And I have only spend a couple of months in Snowflake.

Let's talk about the similarities first:

So, What's the difference between Teradata and Snowflake?

Snowflake claims they could save you thousands of dollars when you migrate from Teradata. Snowflake claims that could get the performance of a 10M$ Teradata appliance with 100$ in Snowflake.  Snowflake charges an on-demand price of just $40/TB per Month or a pre-paid price of only $23/TB per Month for storage. (Compute is charged per usage). Whereas Teradata’s storage pricing starts at 1000s of $ per TB (https://www.teradata.com/Resources/Brochures/Teradata-Workload-Specific-Platform-Pricing/)

Snowflake simply charms with its simplicity

In a research performed by GigaOM, Snowflake tops the chart in the data warehouse solutions race. 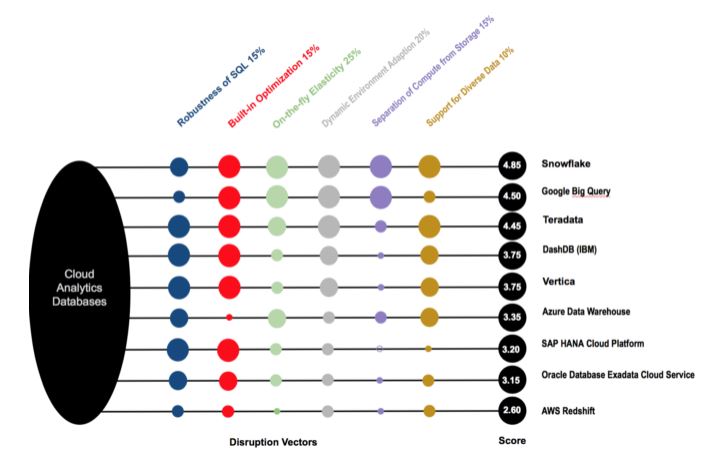 The databases are assessed in the following parameters and snowflake topped the charts with the highest score of 4.85 out of 5

PS: I am not affiliated with snowflake /  Teradata

How is your experience with Snowflake /  Teradata? tell us in the comments